I attended the single showing of “I Need To Know My Father”, a play written and directed by Marcia Brown, at the Brampton Rose Theatre, last Friday Sept 2nd. Not only did Marcia write & direct it, she also played one of the main characters.

“I Need To Know My Father is best described as a dramedy. Set in what could be ‘anywhere’ in Jamaica, the story is of a young girl, the product of a shunned union, who through clever questioning and some unexpected happenstance, discovers the identity of her father and lifts the shame/curse that attended the women in her family before her. It has been touted as the best play produced by MBP, who is celebrating 11 years of producing plays in Canada.”

One of my challenges in shooting the event, was in remembering that I WAS shooting and trying not to laugh too much! The story is a serious and very relevant, but Marcia did a good job of veiling it in humour. Hopefully, there will be more dates added to it’s run, as it is a great play for the whole family to come out and enjoy. 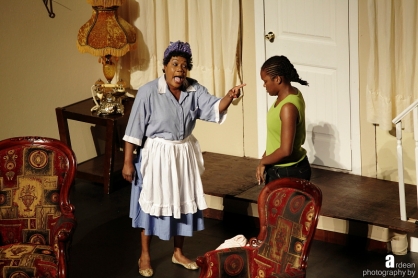 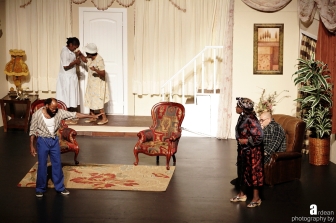 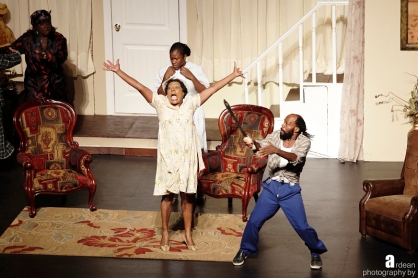 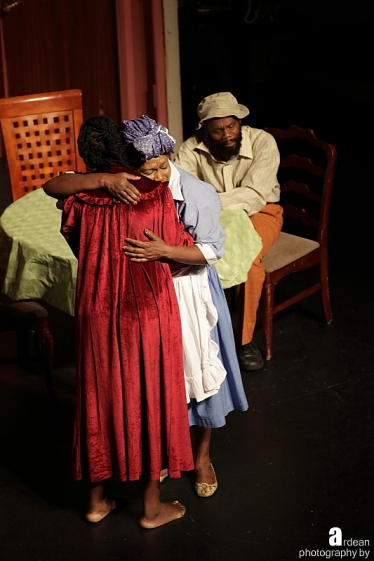 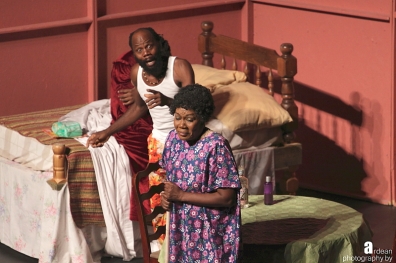 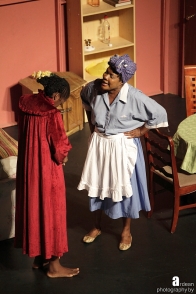 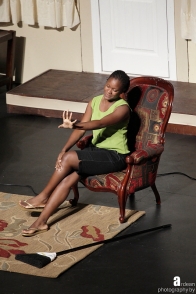 Tell me something good Cancel reply